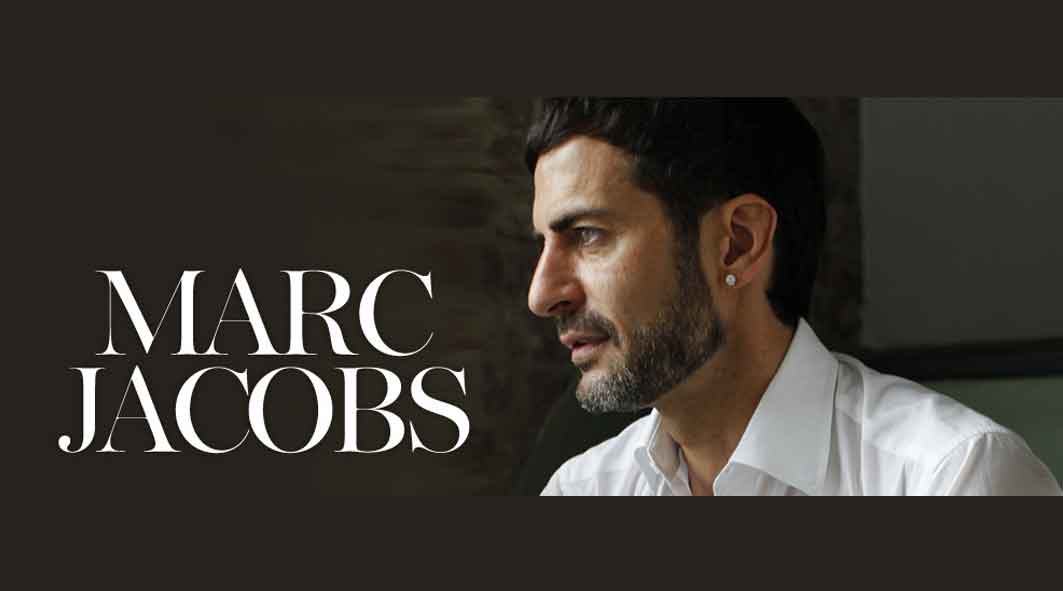 The designer of many talents with an innate ability to transition from RTW to couture in the blink of an eye, whilst all the while appealing to the masses, fashionistas and A-Listers alike; Marc Jacobs is a force to be reckoned with and his star is only getting bigger!

Jacobs has lived a colourful life. From studying at the internationally renowned Parsons School of Design where he claimed three of its top honours, to having his graduation collection sold at an exclusive New York boutique and even hiring the then-unknown Tom Ford to assist with the design of a sportswear label he was vice president of; there is nothing this creative genius can’t do.

Best known for his own labels Marc Jacobs and the more affordable Marc by Marc Jacobs, the man himself has managed to influence the style of men and women all over the world through his extremely wearable and utterly cool streetwear inspired collections. 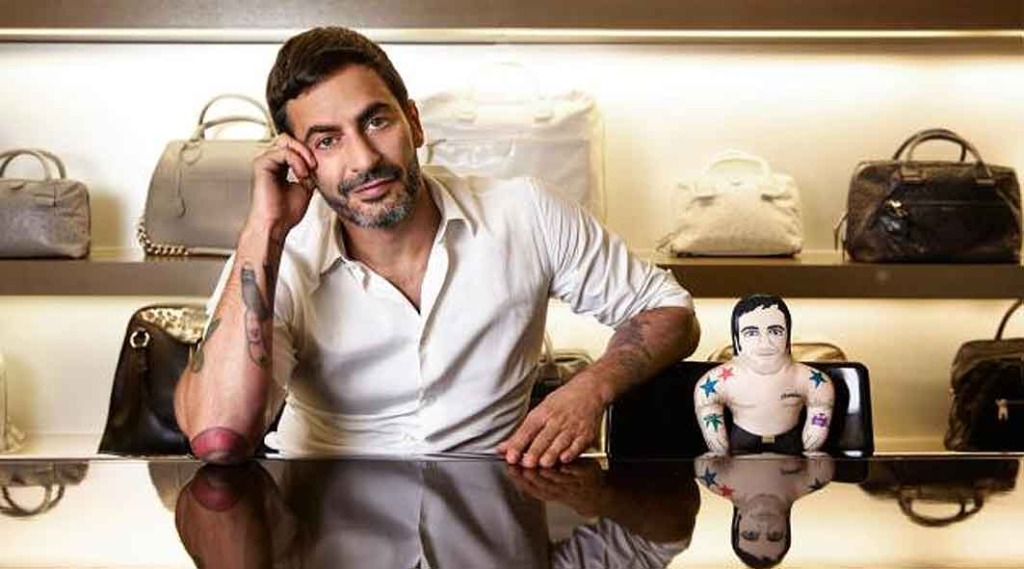 But it was as creative director for Louis Vuitton where Jacobs cemented his position as a design genius and fashion icon. He single-handedly turned a luggage-based label into a global fashion powerhouse, with the ability to influence the world’s most stylish. For sixteen years at the helm of the LVMH-owned label, he brought the magic back to the heritage brand through the iconic use of the LV symbol (think graffiti!) and even with the help of his model friends; Kate Moss, Naomi Campbell, Gisele Bundchen and more recently, good-girl-turned-bad, Miley Cyrus. And who can forget those runway shows – classic elevators, modern escalators, ethereal carousels, and even a Downtown Abbey inspired show complete with replica steam train. The man knows no boundaries, all the more lucky for us! To be at one of his shows is to tell the world that you are a somebody – so let’s keep on dreaming!

After standing down as creative director at Louis Vuitton last year, Jacobs decided it was time to focus on his own labels. As devastating as it was, I cannot wait to see the risks he takes and the designs he showcases, after all, he is a rare breed of designer who has succeeded not only as the creative director of a global brand, but also as a designer of his own labels – an amazing feat! And with LVMH holding a majority stake in the company, we can only imagine what he will continue to deliver! 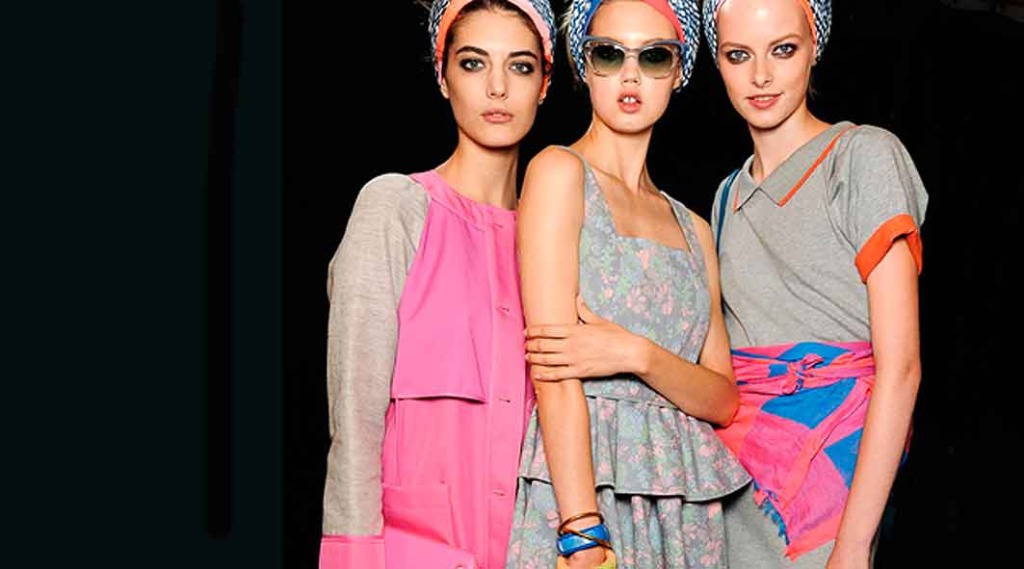 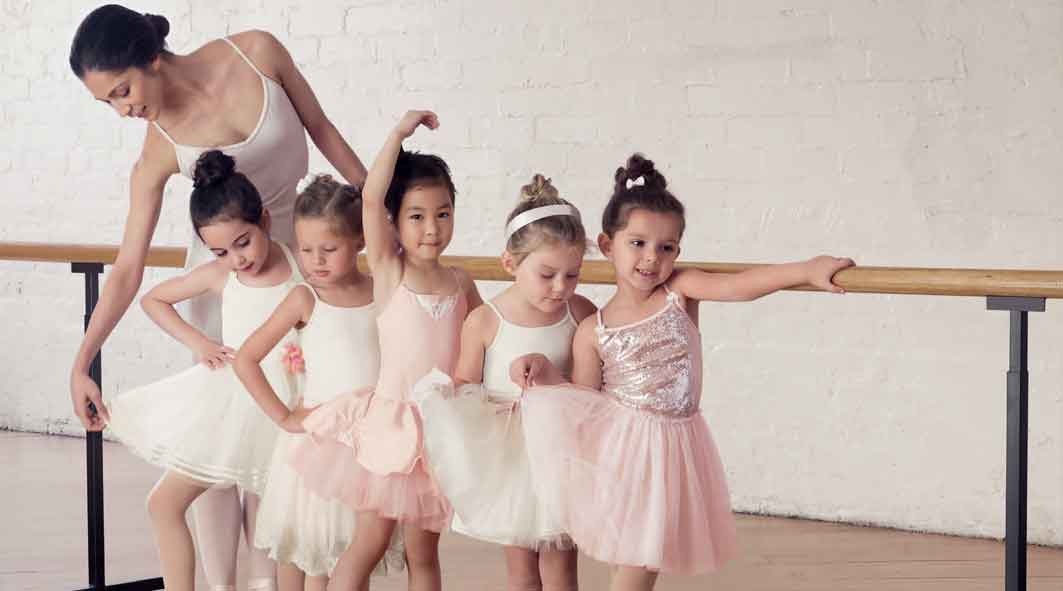 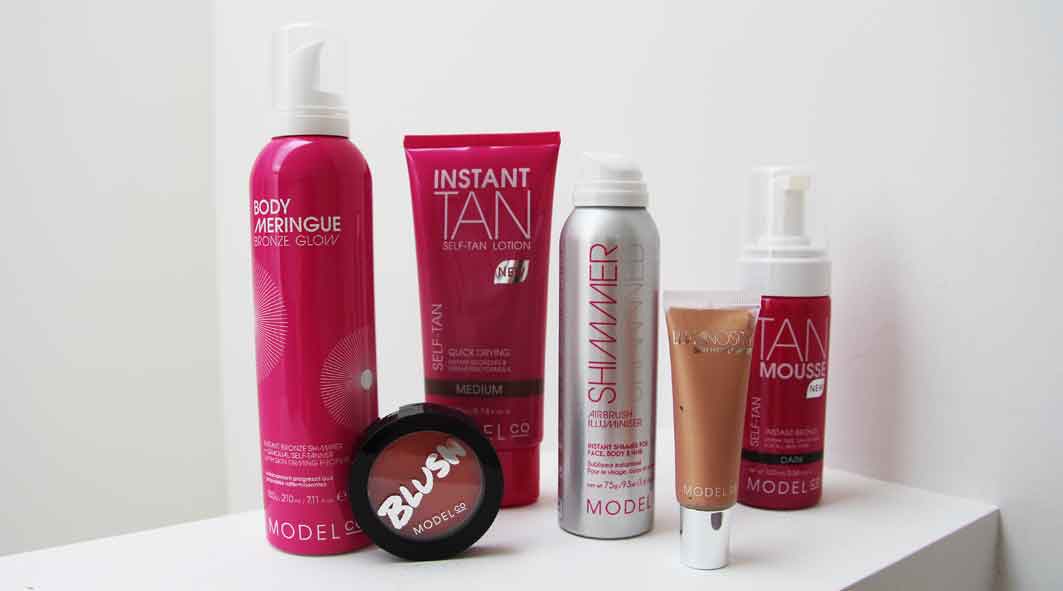 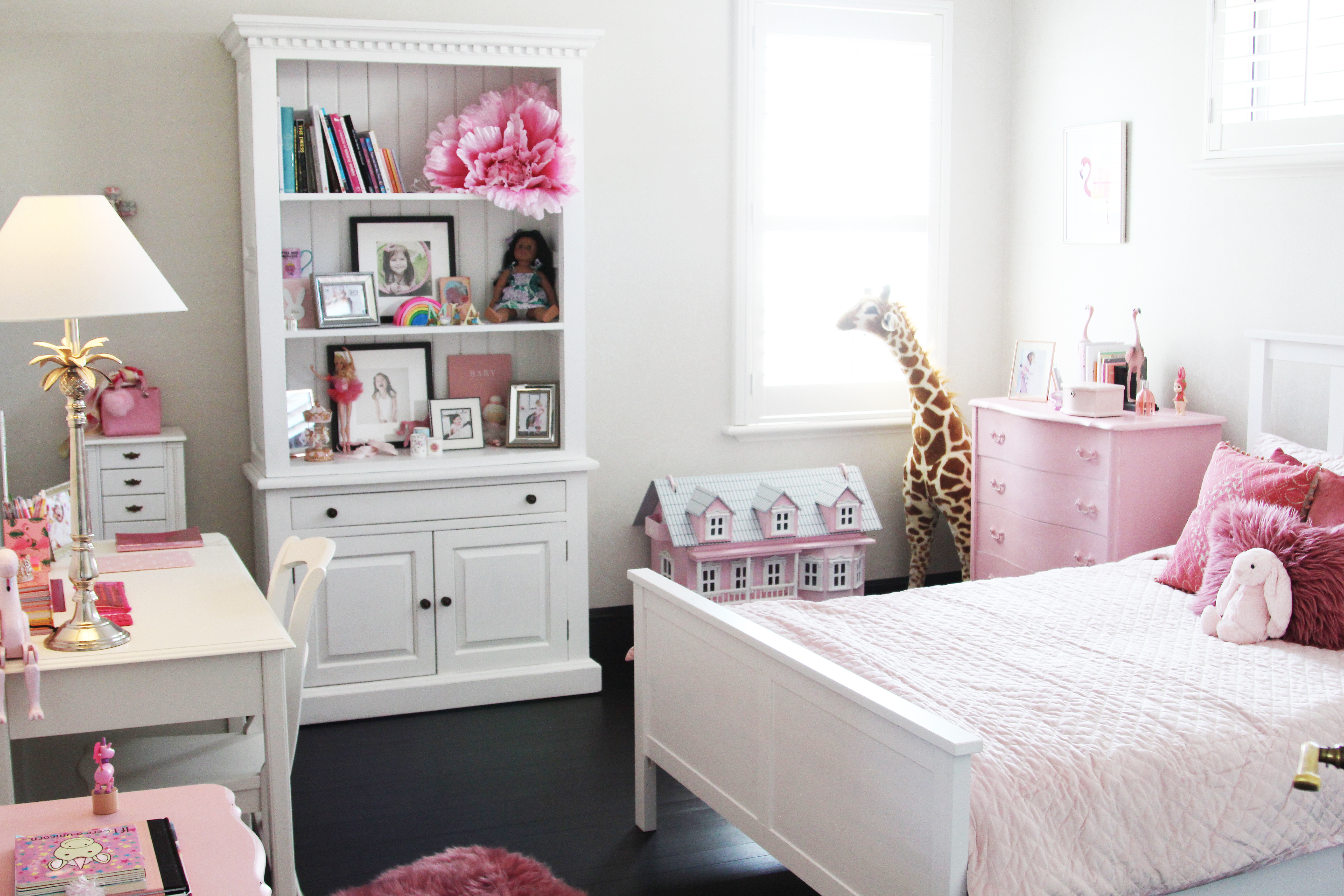 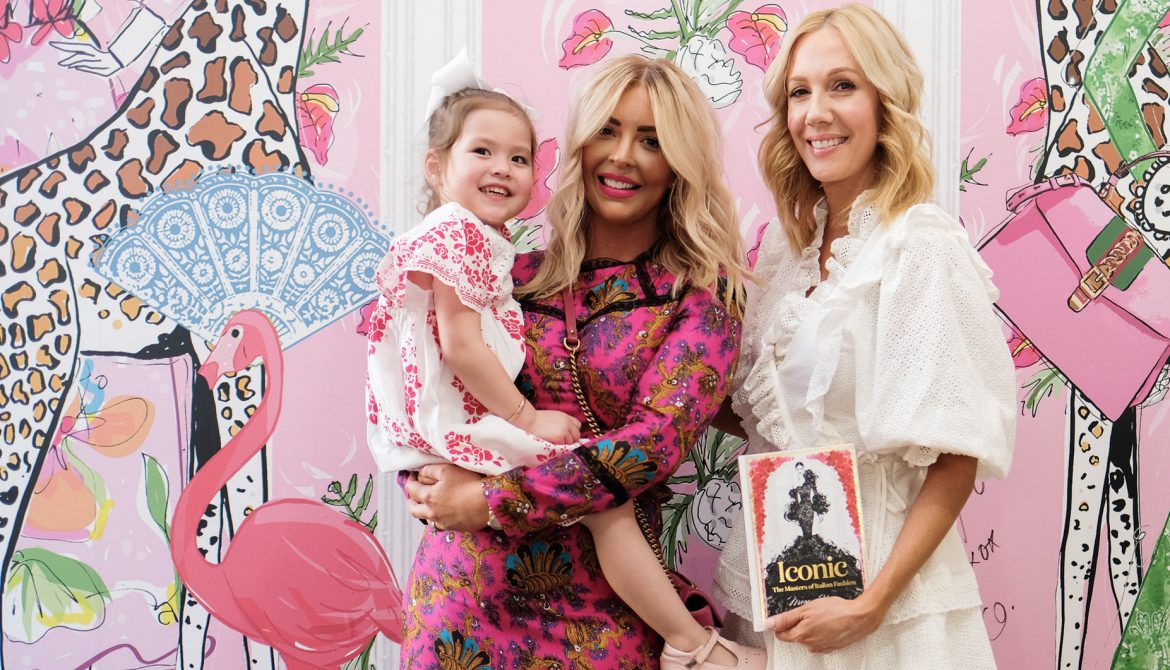 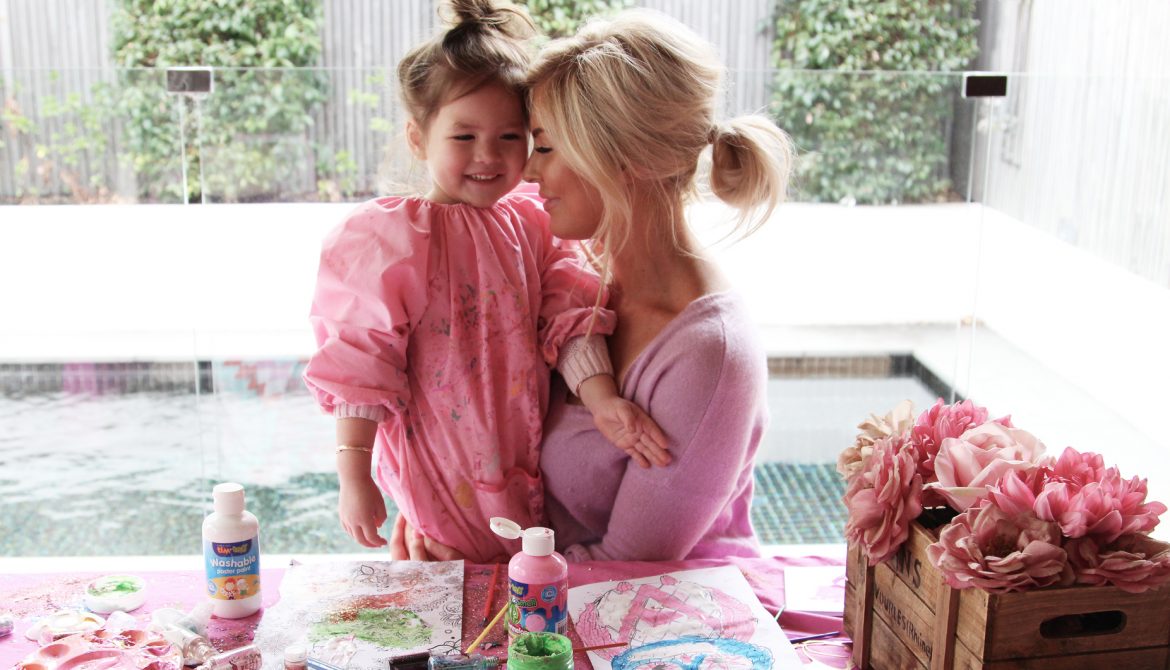 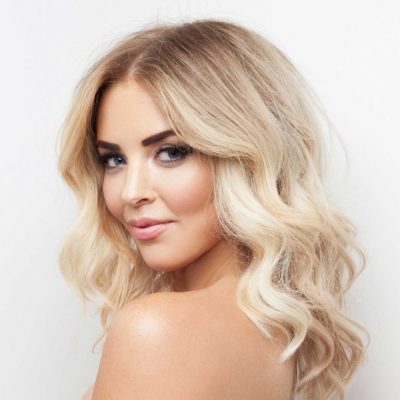